Your History Happened Here Tours guide, Jim Bish, has been working with history for most of his life, spending the past forty  years studying all types of American history, especially about Virginia, George Washington, local history, and genealogy. Jim holds a MA in History from the University of Nebraska and has worked over thirty years in Prince William County Schools as a high school teacher, teaching American, Virginia, and local Prince William County history.

Jim earned National Board of Professional Teaching Standards Certification in 2005 and has been nominated or awarded Teacher of the Year by many groups including 1999 by the Daughters of the American Revolution (DAR) Bill of Rights Chapter and in 2015 by the Sons of the American Revolution (SAR) Col. William Grayson Chapter. He has also written local history and genealogy articles that can be found in journals such as the The Alexandria, Virginia Chronicle, Oregon Genealogical Society Quarterly, Tales of Buffalo County, Nebraska, Journal of Historic Prince William, Virginia, and The Bulletin of the Loudoun County Historical Society.

He worked as a Teacher in Residence and as a Historian with the National Museum of the Marine Corps and the Americans in Wartime Museum. He also was a founding member and president of Historic Prince William in 1989 and has continued to serve Historic Prince William since that date, still serving on their Board of Directors. He also currently serves as the Coles District Representative on the Prince William County Historical Commission. 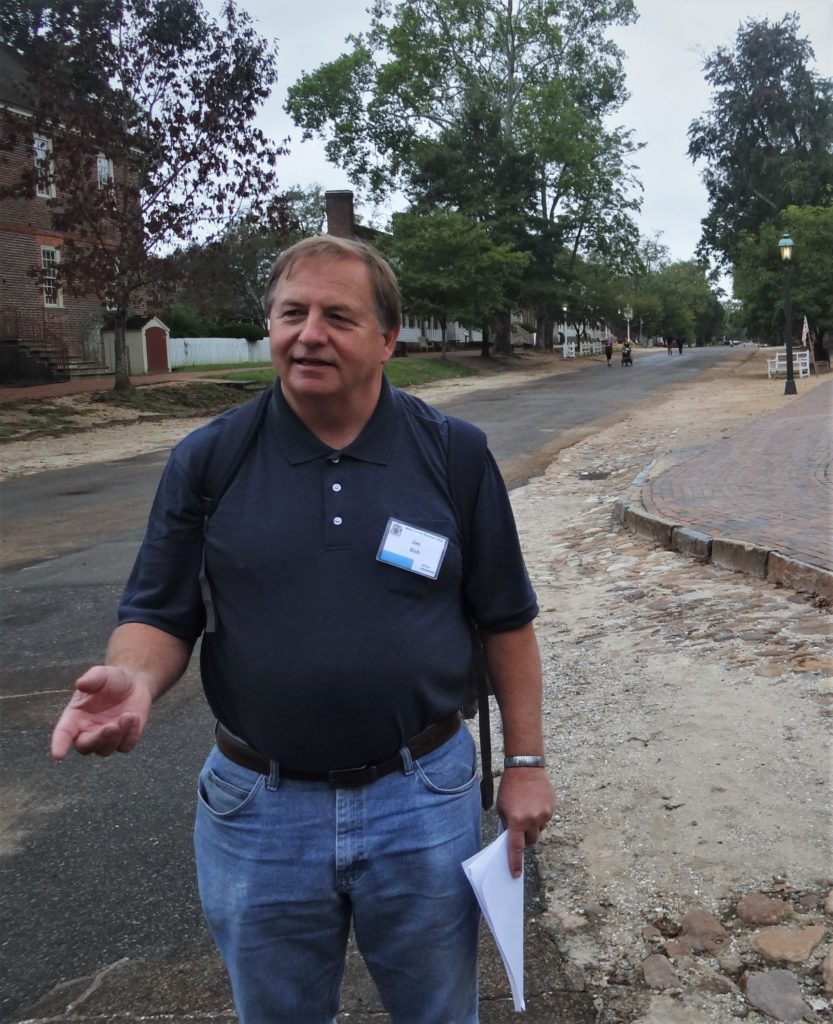